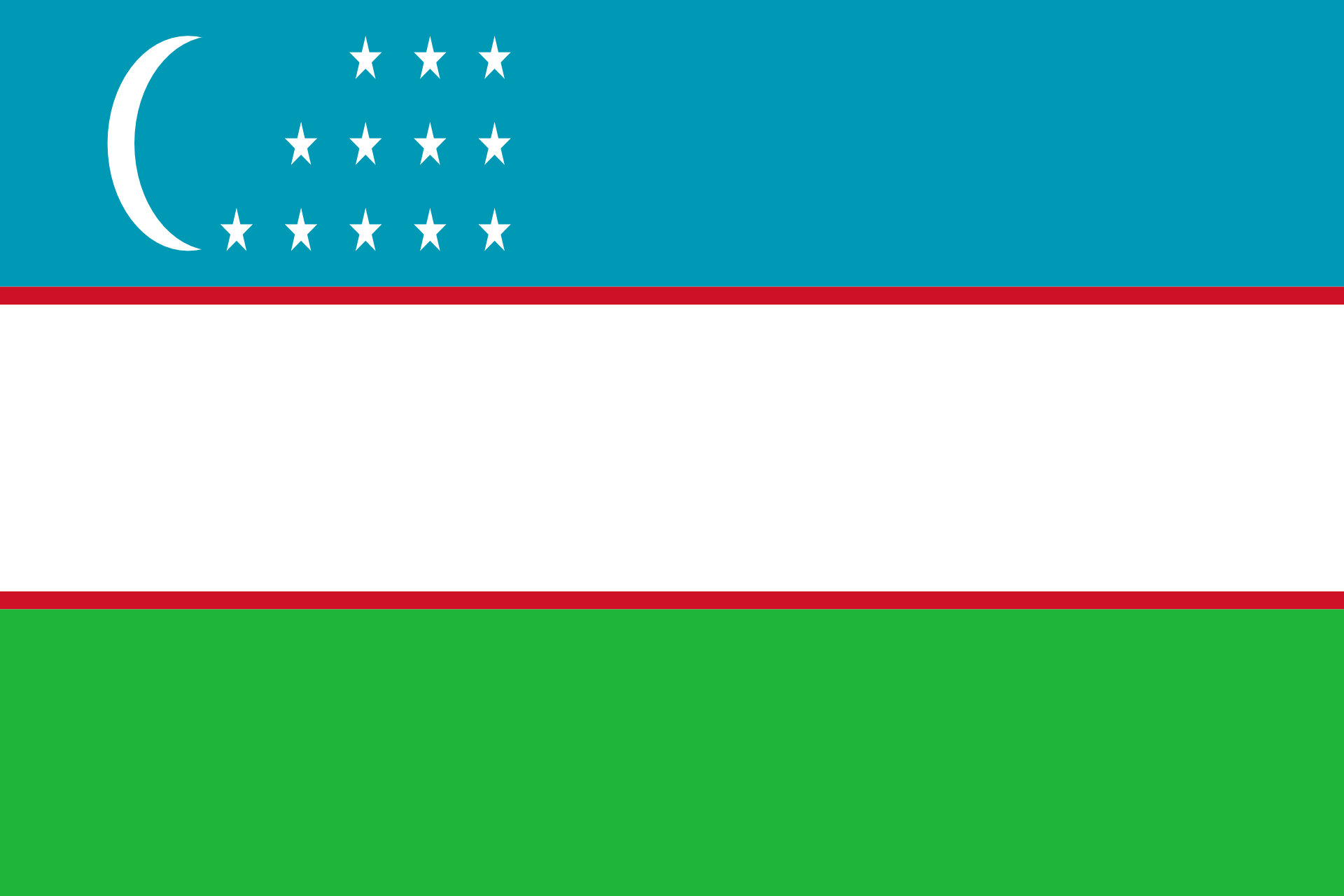 The new presidential decree published on April 27 will double the price of electricity drawn from the standard electricity grid.

The new Uzbek law will support the use of solar energy in order to keep crypto miners away from coal. It’s an exciting idea that could help kick-start renewable energy projects in the country.

The Central Asian nation is set to announce a series of cryptocurrency-friendly policies that will provide significant incentives for businesses in the space. Income tax exemption for foreign and domestic crypto companies is one of the crypto-friendly policies. In addition, crypto mining companies using solar energy will not pay any taxes.

Miners in Uzbekistan will have to pay more for electricity from the standard power grid. They may also face additional tariffs during periods of high demand as their use qualifies as a commercial enterprise under this new law.

Even though there is no official license for crypto mining companies, they must register with the new Uzbek National Agency for Prospect Projects. In 2018, Uzbekistan legalized crypto trading, but only one exchange is allowed to operate so far. This is where local crypto miners sell the digital assets they generate.

Solar incentive in Uzbekistan will help develop the industry

In January 2020, a bill would have created a national mining pool that would give discounted electricity to its members. However, it looks like new solar incentives will supersede those intentions. The new incentives will provide enough regulatory freedom to help local industry grow.

The government hopes crypto companies will install and operate their solar panels, easing the strain on the struggling country’s energy infrastructure.

The move was made in response to power outages earlier this year in neighboring countries Kazakhstan and Kyrgyzstan. Many refugees, who were bitcoin miners, fled China to these countries after Beijing issued a blanket mining ban last June.

In response to the influx of energy demands from crypto miners, Kazakhstan’s power grid has experienced significant disruptions. As a result, the commercial and residential sectors of Uzbekistan and Kyrgyzstan have suffered greatly as both countries are also dependent on Kazakhstan’s electricity grid.

Despite the region’s abundant sources of hydroelectric and carbon power, all three countries have been forced to buy expensive electricity through a former Soviet power grid to solve the problems.

Kazakhstan grew from around 7% of Bitcoin’s hashing power to over 18% within two months of China’s ban. This means that they were suddenly the second largest bitcoin mining country in the world, after the United States.

Uzbekistan mines much less bitcoin than other countries. In August 2021, the country only contributed 0.05% to the total hashrate. However, the legalization of crypto mining using solar power could change the future as now crypto miners will not have to pay income tax.