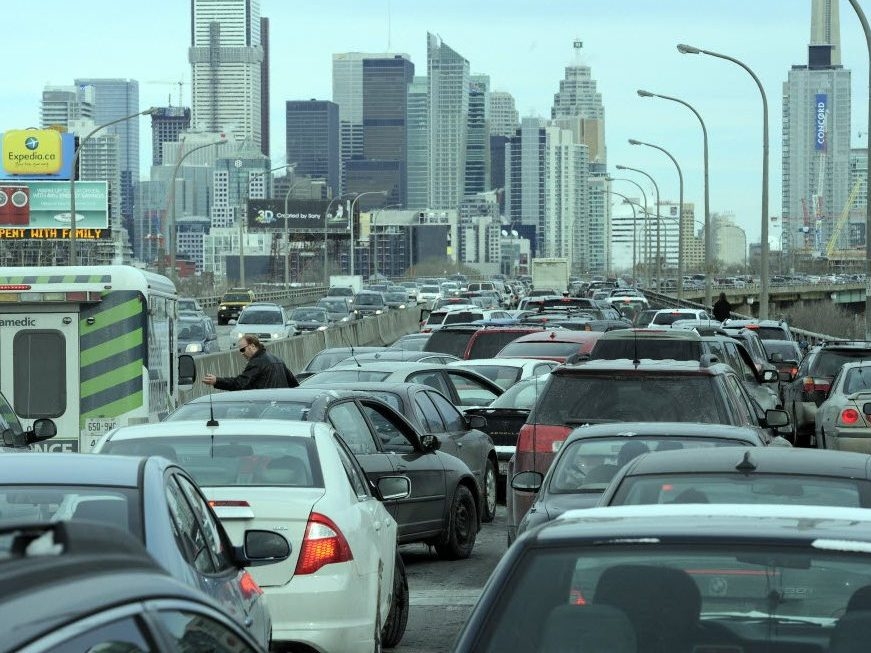 When governments start changing our sources of energy, the most important sector of the economy when it comes to maintaining critical infrastructure, it can have major impacts on almost every aspect of our lives.

The sheer size of Canada’s energy industry is bewildering – try to guess how big it is and it will almost always be bigger than you think.

So let’s take a small-scale example: taxing electric vehicles to pay for the maintenance of our roads and highways.

One way of tackling this problem would be based on a system of reporting distances traveled, similar to reading an odometer at scheduled times and appropriate taxation of road use.

But a major problem with this is that the weight of the vehicle becomes irrelevant.

Taxes would be entirely based on mileage, whether the vehicle is an electric scooter or a monster truck, the latter of which causes significantly more road wear.

By not taxing people on the relative costs of the energy consumed by their vehicles, they will naturally tend to use more energy.

Many people will assume that our electrical grid will be able to meet dramatically growing energy needs as drivers transition to electric vehicles from gasoline-powered vehicles.

At the moment it’s not practical, but it’s no surprise that some people think it’s possible.

Energy is an important and complicated issue and it can be difficult to gain a realistic perspective on it.

If we could magically produce all these electric vehicles, if there were no material supply problems and if other important problems were solved, it might be possible to put everyone there by 2050.

We could, for example, replace petrol stations with electric vehicle charging stations, even if the electricity network would have to be significantly extended to meet new charging demands.

We apologize, but this video failed to load.

The environmental advantages or disadvantages are the product of the whole vehicle life cycle and the whole marketing process.

Taking into account the disposal of old electric vehicle batteries, the greenhouse gas emissions generated by the extraction of rare materials needed to manufacture them and other environmental problems during their life cycle, serious Questions are emerging about the overall value of electric vehicles versus gasoline-powered ones. .

Around 84% of the world’s energy supply today comes from hydrocarbons.

To match the existing global supply of hydrocarbon-based energy would require at least a fivefold increase in the current amount of energy produced from non-hydrocarbon fuel sources.

Recent estimates of the amount of electricity needed to replace gasoline as the main source of energy for vehicles are 150 to 160 TWh.

So why not just build three or four new nuclear power plants?

The problem with that, according to Bruce Power’s Ontario Energy Report, is that electricity demand in 2019 was about 135.1 TWh.

So replacing all vehicles currently using gasoline with electric vehicles would require more electricity than the total current demand placed on the grid – more than doubling the load.

It’s just the electricity needed to get out of gasoline, excluding other hydrocarbon-based fuels such as diesel, propane, methane, and ethanol.

If nuclear isn’t enough to do the job, what about wind and solar?

Here, the calculations get downright daunting.
Assuming electricity production of 11 kilowatt hours (kWh) per square foot, a high estimate for solar panels, it would take about 406 square kilometers of panels to match Bruce Power’s output.

So basically the land mass of all of London, Ontario.

Given today’s levels of technology, this is perhaps even more absurd than believing that we can meet the world’s energy needs with solar panels and wind turbines alone.

— Alex Vezina is the CEO of Prepared Canada Corp. and teaches disaster and emergency management at York University. He can be reached at [email protected]

From our newsroom to your noon inbox, the latest headlines, stories, opinions and photos from The Toronto Sun.

Thank you for your registration!

A welcome email is on the way. If you don’t see it, please check your spam folder.

The next issue of Your Midday Sun will soon be in your inbox.

We encountered a problem during your registration. Try Again