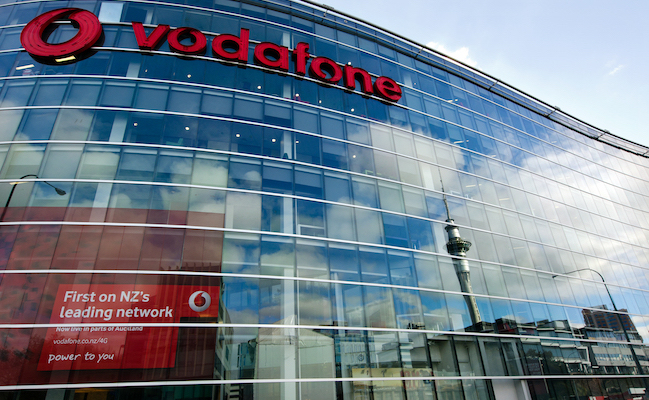 Vodafone Group claimed that testing open RAN power-saving techniques reduced consumption by 9-12% compared to traditional infrastructure, as the operator took the final step towards using the architecture in 30% of its European sites by 2030.

Tests were conducted about a fortnight ago with Wind River, Intel, Keysight Technologies and Radisys in a lab on the University of Utah campus and mimicked real-world mobile traffic patterns, a factor according to Vodafone was a first.

“We plan to surpass the energy efficiency of today’s mobile networks. To achieve this, we need a standardized approach to assess, test, measure, and monitor the power consumption of disaggregated multi-vendor open RAN.

Mobile operators and industry organizations, such as the GSMA, have stepped up their green initiatives, which include reducing carbon emissions, in recent years.

In May, the GSMA announced that 49 operators representing 62% of the mobile industry by revenue had pledged to rapidly reduce emissions over the next decade.