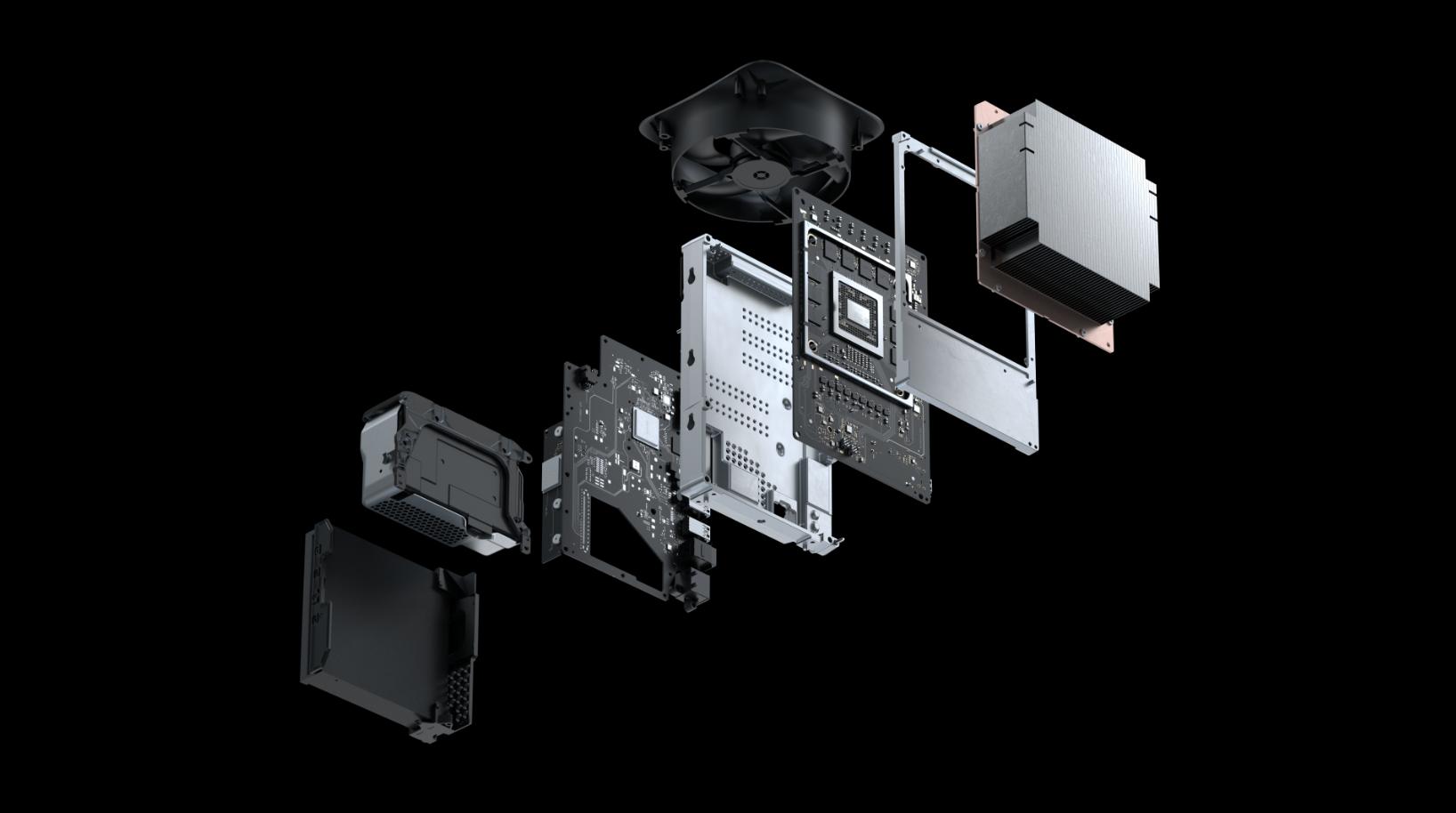 The Xbox Series X/S allows users to choose between 2 power settings based on their preferences. Some may want to use Instant-On mode which allows the console to turn on faster and also allows you to install games to the console using the Xbox app. Microsoft released a new update this week that addresses some power usage and heat issues that users are experiencing.

Reddit user AndresVPN (Thanks, Twisted Voxel) ran some tests on his Xbox Series X console before the update. They found that when the console was powered off with Instant-On enabled, the console used 25-28W. This contrasts with the recorded 0.5W the console generates when Instant-On is disabled (otherwise known as power saving mode). The Reddit user detailed his typical gaming day and did some math to basically find out how an entire day would consume power, and it could get quite expensive.

Earlier this week, the November update rolled out and Reddit user AndresVPN tested the console again and found the power consumption had dropped. Rather than sitting at 25-28w with Instant-on enabled, it now displayed as 10.4-10.9W. Additionally, they stated that when downloading a game while the console was off, it jumped to 28.5W.

In the comments it is also stated that the fans will continue to run when the console is turned off in Instant-On mode provided you have not closed a game. If you close all running games then turn off the console, the fan will not work because it does not keep the game running in the background.

Personally, I had Instant-On enabled for my Xbox Series S from launch for the benefits of installing games on the go, but I started noticing the fan was running, pushing surprisingly hot air out of shutdown console even though i wouldn’t been on it for a day. So glad to find that on top of the update! As this update is now available on all Xbox Series X/S consoles, I think I may need to re-enable Instant-On and get Control installed through the Xbox Game Pass app.