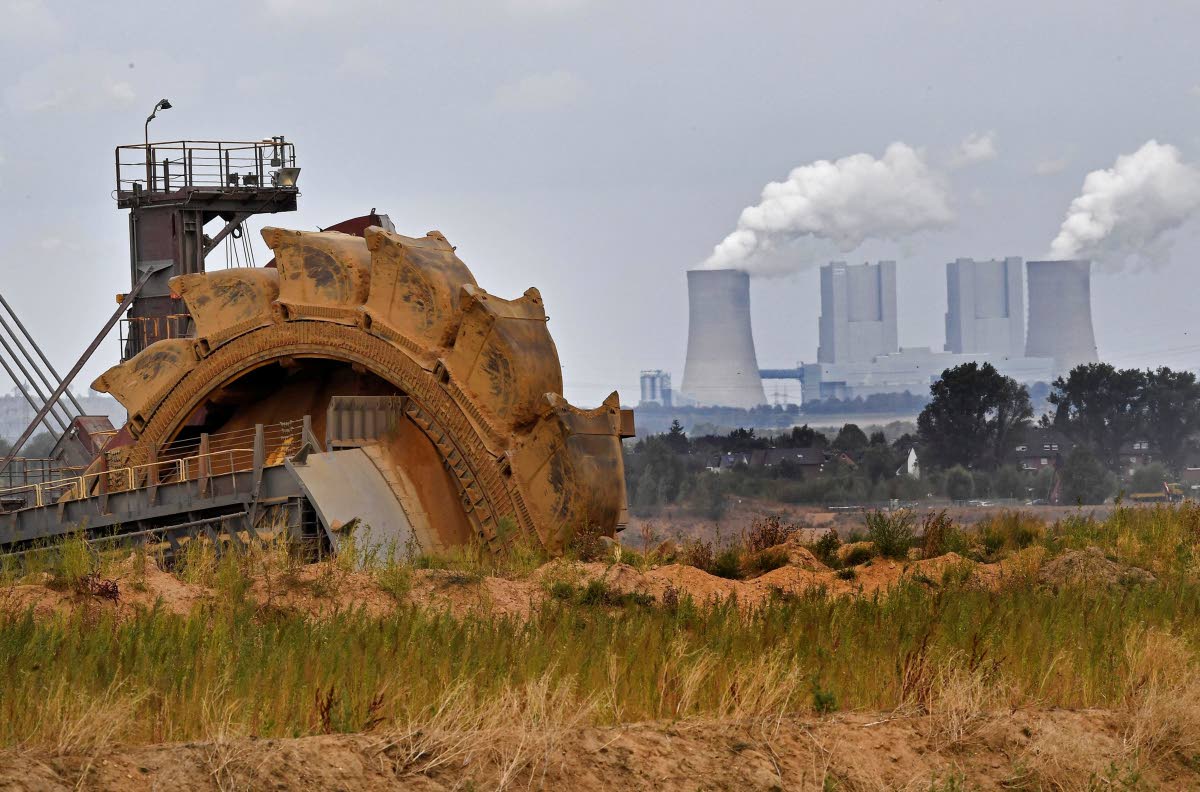 At the Suriname Energy, Oil and Gas Summit in late June, feisty Minister of Energy and Energy Industries Stuart Young encouraged unity among hydrocarbon-possessing Caricom, South American and African states , and hit the “developed” states, especially in Europe, to preach the energy transition, but run to the worst form of hydrocarbon – coal – at the first signs of energy shortage.

Citing a Journal of Petroleum Technology article written in January, Young said France needed to increase its coal use limits as its power plants undergo maintenance.

“The developed world, when faced with an energy crisis, rushes to coal – the worst of hydrocarbons. But they want to come down on us and pressure developing countries that have hydrocarbon resources and talk to us about decarbonization, sustainability, and what we need to do as we try to grow.

“Anyone who attended COP26 last year would have seen, ironically, on the way to Glasgow, all the wind turbines shut down. coal that were about to be decommissioned.

“The conversation has changed with the crisis in Russia and Ukraine.”

At the summit, launched to connect hydrocarbon producers with strategically minded companies seeking to capitalize on investment, development and project opportunities in Caricom, Latin America and Africa, Young called on new regional players in the energy industries to seek out “carpetbaggers”, and others who had a say in the region’s energy transition.

But how fair is the minister’s position? Is Europe’s energy crisis, fueled by strife, shortages and strikes, really taking it back to the dark days of coal burning?

BP’s Global Energy Statistical Review indicated that coal consumption increased by 6% to 160 exajoules (EJ) in 2021. One exajoule equals approximately 23 million tonnes (mt). China and India accounted for 70% of coal demand growth, increasing by 3.7 and 2.7 EJ respectively, but Europe and North America increased their coal consumption after nearly a decade of decline.

The result is that coal consumption has reached higher levels than in 2019 and the highest since 2014.

World production mirrored consumption with an increase of 440 tons.

In his summary, Chief Economist Spencer Dale said the challenges and uncertainties facing the energy sector are at their highest in 50 years. He said that despite progress in sovereign states, carbon emissions, with coal being a major contributor, have increased every year since the 2015 Paris Agreement.

Coal accounts for 15% of EU energy production, according to the 2021 Energy Industry Study, with 53,000 people working in thermal power stations and 185,000 people in mines. Energy magazine Euractiv reported in March 2021 that French electricity utility EDF said half of Europe’s 324 coal-fired power plants were closed or had announced a decommissioning date before 2030. These mines are expected to be replaced by nuclear power plants and power plants using renewable energies. springs and even natural gas.

The reduction in coal consumption in Europe was constant until February 2022, when Russia invaded Ukraine, and the ensuing conflict triggered an energy crisis in the EU.

Sanctions against Russia resulting from the war in Ukraine led Russia to react by limiting its flow of natural gas to the EU. Russia provides the EU with 40% of its natural gas supply. This means that, despite the EU’s desire to get rid of coal, it is now backtracking, especially for the coming winter months.

In Germany, Vice-Chancellor and Minister for Economic Affairs and Climate Action Robert Habeck, who is also a senior member of Alliance 90/The Greens – a political party that puts climate policy at the center of its agenda – also announced that the government is bringing the old coal-fired power stations back into service.

But it is a reluctant move to replenish gas reserves which Habeck says is around 56%.

In Austria, state-controlled energy utility Verbund has been ordered to restart the Mellach coal-fired power station which was retired in 2020.

In Norway, industrial strikes as well as a reduction in the flow of natural gas from Russia to Europe via the Nord Stream 1 gas pipeline and a 10-day shutdown are making an already tight gas market even tighter.

Young, in his statement at the Suriname summit, called on European states to sort out their own energy affairs before lecturing which region is least responsible for climate change.

“First repair your house; do what you have to do before you come and lecture us. We will listen, but don’t underestimate the power we have together,” he said.

Young once again called TT’s energy policy pro-natural gas, especially during a critical period of transition to renewable energy. With new petrochemical resources discovered in Guyana, potential resources in Barbados and a wealth of resources in Africa, Young said now is the time for developing countries to come together and maintain the same position.

“We were lucky to find hydrocarbon resources,” he said. “Now is the time for us to come together and do what we need to do responsibly.”

Young expressed TT’s commitment to work with Caricom, especially Guyana, Suriname and other provinces with hydrocarbon resources. It has also extended this invitation to African and Latin American states, offering assistance to develop energy sources and ensure energy security in a safe and clean manner.